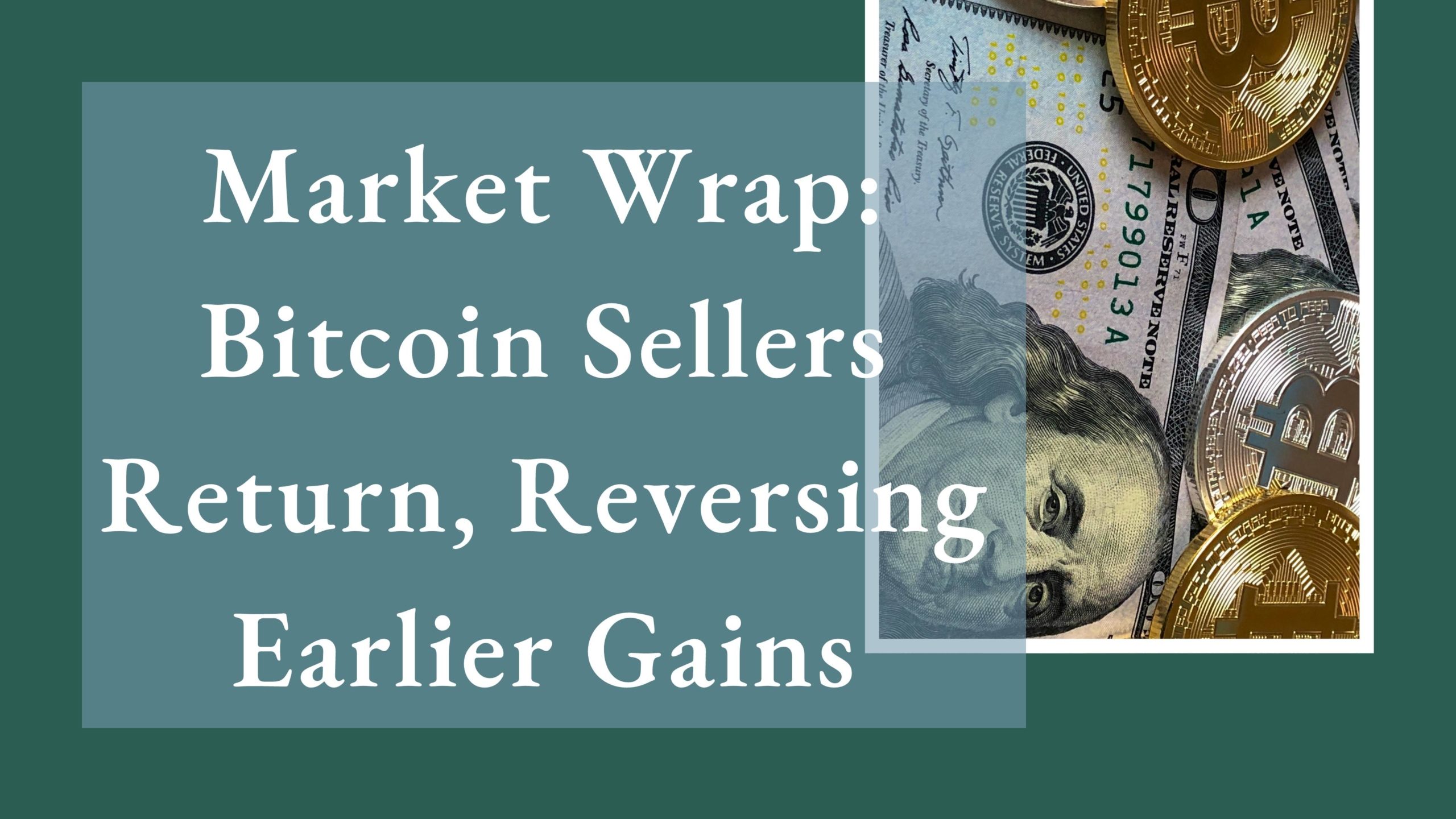 Concerns over the economy and the situation in the Ukraine linger.

Bitcoin (BTC) and other cryptocurrencies struggled to maintain earlier gains on Wednesday, although alternative cryptocurrencies such as Cosmos’ ATOM, Shiba Inu’s SHIB and Polygon’s MATIC rose as much as 9% over the past 24 hours, compared with BTC’s flat performance over the same period.

Meanwhile, the rise in stablecoins could indicate a flight to safety among traders who are seeking protection from market volatility.

Equities also declined on Wednesday, while traditional safe haven assets such as gold and the U.S. dollar rose. That could mean investors are still concerned about macroeconomic and geopolitical risks. On Wednesday, Ukraine declared a state of emergency and urged its citizens to leave Russia immediately as tensions between the two nations escalated.

Blockchain data shows a majority of short-term bitcoin holders have a cost basis of between $42,000 and $50,000. Therefore, recent fluctuations in prices below $50,000 could cause some anxiety among traders as losses add up.

Glassnode, a crypto data firm, estimates that more than a quarter of all Bitcoin network entities are now underwater on their position.

“If the market fails to establish a sustainable uptrend, these users are statistically the most likely to become yet another source of sell-side pressure, specially if price trades below their cost basis.” Glassnode wrote in a blog post.